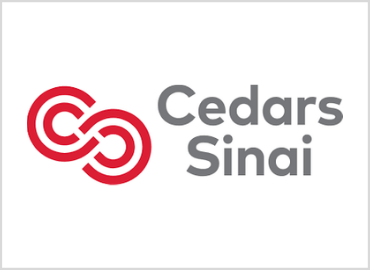 Dr. Gayther is the Barth Family Chair in Cancer Genetics, Director of Molecular Epidemiology, Department of Biomedical Sciences, and Co-Director of the Center for Bioinformatics and Functional Genomics at Cedars-Sinai Medical Center, Los Angeles. 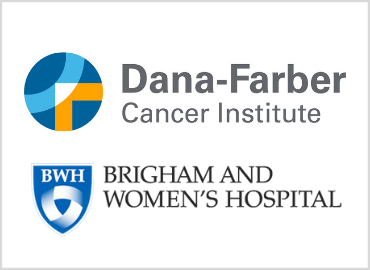 Dr. Chowdhury is a Professor of Medicine at Harvard Medical School and Chief of the Division of Radiation and Genome Stability in the Department of Radiation Oncology at the Dana-Farber Cancer Institute. Dr. Elias is an Assistant Professor of Obstetrics, Gynecology and Reproductive Biology at Harvard Medical School and a Gynecologic Oncologist and Director of the Gynecologic Oncology Laboratory at Brigham And Women's Hospital.

Project Title: “PapDREAMing for the detection of premalignant ovarian cancer”

Many thanks to Douglas A. Levine, MD, of NYU Perlmutter Cancer Center, for his contributions as Co-PI during the first phase of this project.

Dr. Drapkin is an Associate Professor of Obstetrics, Gynecology and Pathology at the University of Pennsylvania and the Director of the Ovarian Cancer Research Center at Penn Medicine. Dr. Marto is an Associate Professor of Biological Chemistry and Molecular Pharmacology at Harvard Medical School and Director of the Blais Proteomics Center and Principal Investigator for the Department of Cancer Biology at Dana-Farber Cancer Institute. Dr. Drapkin and Dr. Marto are Co-Principal Investigators on this project. 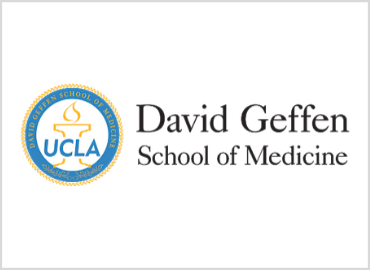 Dr. Recouvreux is a postdoctoral fellow at the David Geffen School of Medicine at the University of California, Los Angeles.

Dr. Hill is a gynecologic pathologist and an independent investigator at Dana-Farber Cancer Institute.

Tina's Wish is honored to present its second Consortium Grant to this cutting edge team of researchers who will collaborate together for the next three years.