A diagnosis of Hereditary Breast and Ovarian Cancer Syndrome (HBOC) is considered when there are multiple cases of breast cancer and/or ovarian cancer on the same side of the family. The chance that a family has HBOC increases in any of these situations: 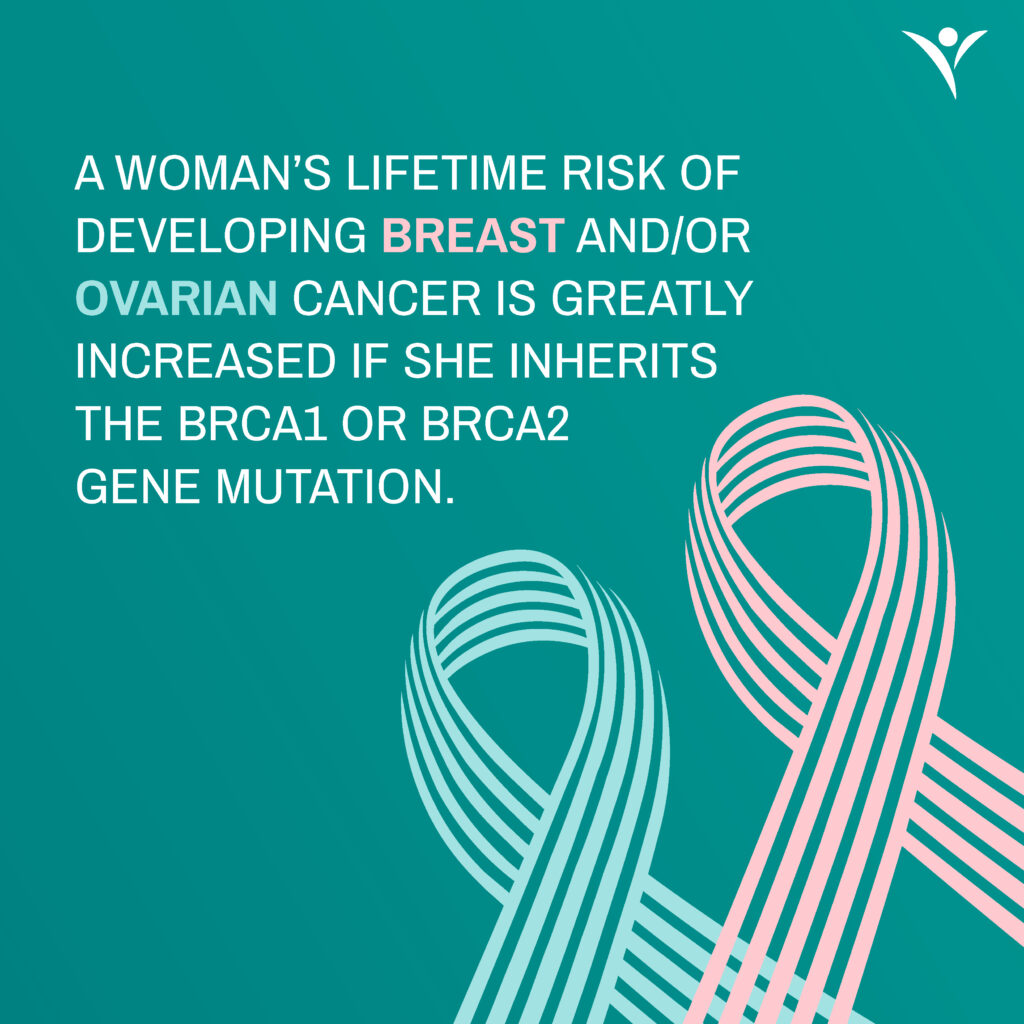 There are 2 primary genes linked with most families who have Hereditary Breast and Ovarian Cancer (HBOC): BRCA1 and BRCA2. BRCA stands for BReast CAncer. A “mutation,” or harmful genetic change, in either BRCA1 or BRCA2 gives a woman an increased lifetime risk of developing breast and ovarian cancers. Men with these gene mutations also have an increased risk of breast cancer and prostate cancer. There is a slight increase in the risk of other cancers including pancreatic cancer and melanoma among people with BRCA1 or BRCA2 mutations.

In women, the breast cancer risk associated with a BRCA2 mutation appear to be about the same as those for BRCA1 mutations — a 50 to 85 percent risk of developing the disease by the age of 70.For women with BRCA2 mutations the risk for developing ovarian cancer has been estimated to increase to 10% and 30% by age 70.

Mutations in BRCA1 and BRCA2 are about 10 times more common in those who are Ashkenazi Jewish than those in the general U.S. population.

If you are of Ashkenazi Jewish descent and either of the following are true, you should consider genetic counseling:

I want to get tested for these mutations – where do I start?

Consider speaking with a genetic counselor

Genetic counselors work as members of a healthcare team, providing risk assessment, education and support to individuals and families at risk for, or diagnosed with, a variety of inherited conditions. Genetic counselors also interpret genetic testing, provide supportive counseling, and serve as patient advocates. 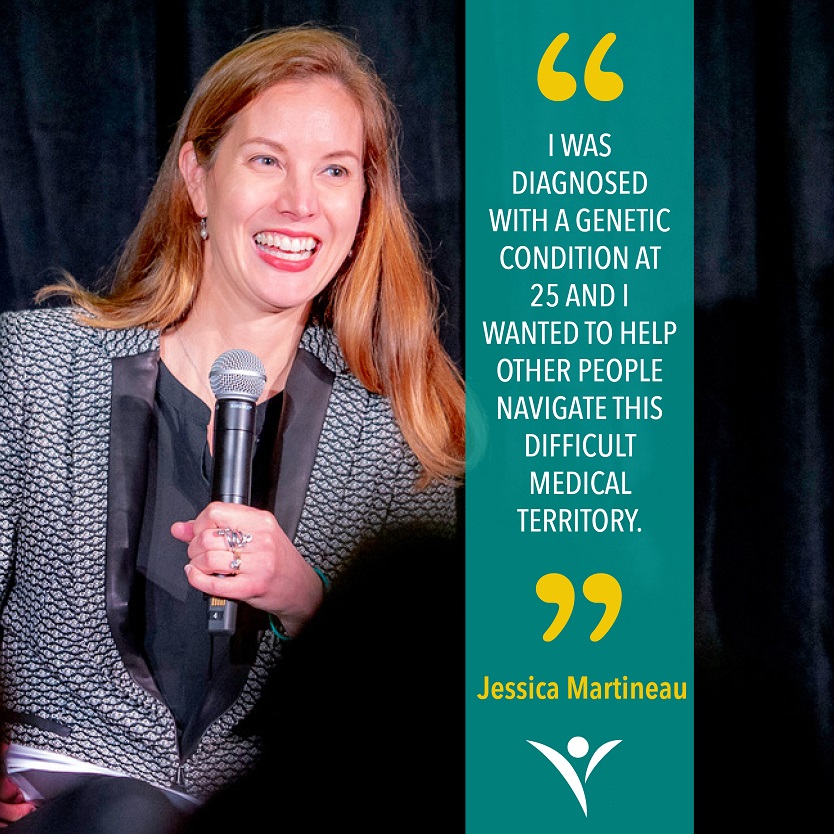 CLICK HERE for a Q&A interview that Tina’s Wish had with genetic counselor, Jessica Martineau from NYU Langone Medical, where she provides more helpful insights.