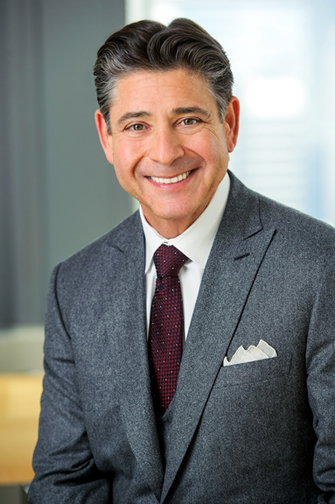 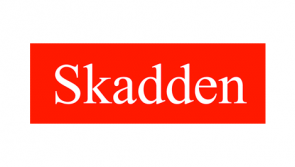 Jay has been honored with numerous professional awards throughout his career. He was named one of “The Decade’s Most Influential Lawyers” by The National Law Journal, a “Dealmaker of the Year” by The American Lawyer, and one of the 10 most innovative lawyers in the U.S. by the Financial Times’.  He has also been named one of Law360’s bankruptcy MVPs and one of Turnaround & Workouts Top 12 Restructuring Lawyers numerous times.  As a recognized pioneer of Prepacks,  many of his accomplishments have been chronicled by numerous publications including the Wall Street Journal and The Deal.  Recently, the University of North Carolina at Chapel Hill School of Law bestowed upon Jay its Lifetime Achievement Award recognizing his many contributions to the legal profession and our nation.

Jay’s impact is felt beyond the restructuring community as he is actively involved in numerous philanthropic and charitable causes.  The China Institute bestowed upon Jay its prestigious “Blue Cloud Award” in recognition of his many years of service promoting stronger relationships and cultural exchange between the United States and China.  The American Jewish Congress awarded Jay with its National Human Relations Award recognizing his efforts to build a society that rejects hatred and bigotry and embraces human bridges of mutual respect and cooperation.

Jay has been a dedicated supporter of Tina’s Wish since its inception and continues to be a driving force behind the foundation’s mission. Jay remembers appearing in Tina’s courtroom on numerous occasions and remembers her fondly as a judge who understood the importance of honesty and integrity as the core value of our legal profession, values he has tried to make central to his practice and life.  As someone who has experienced the pain of cancer in his own family, Jay is dedicated to helping Tina’s Wish find a cure for ovarian cancer.