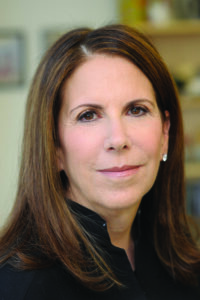 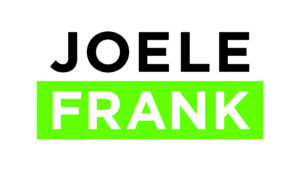 Joele Frank is the founder and managing partner of Joele Frank, Wilkinson Brimmer Katcher. Founded in 2000, the firm has ranked #1 in M&A since 2013. For more than 30 years, Joele has been a trusted advisor to executive teams and Boards of Directors as they manage through some of the most complex situations in their company’s history. Having played a major role in more than 1,000 special situations, Joele understands the impact of communications on corporate reputation and a company’s ability to achieve its overall business objectives. Joele has been named to PRWeek’s Hall of Fame and Inside PR’s Hall of Fame as an All-Star for Investor Relations, and she has appeared on PRWeek’s PR Power List of the 25 top PR industry leaders.

She is a member of The Committee of 200, the Financial Women’s Association, The Economic Club of New York, and the Board of The Museum at FIT.