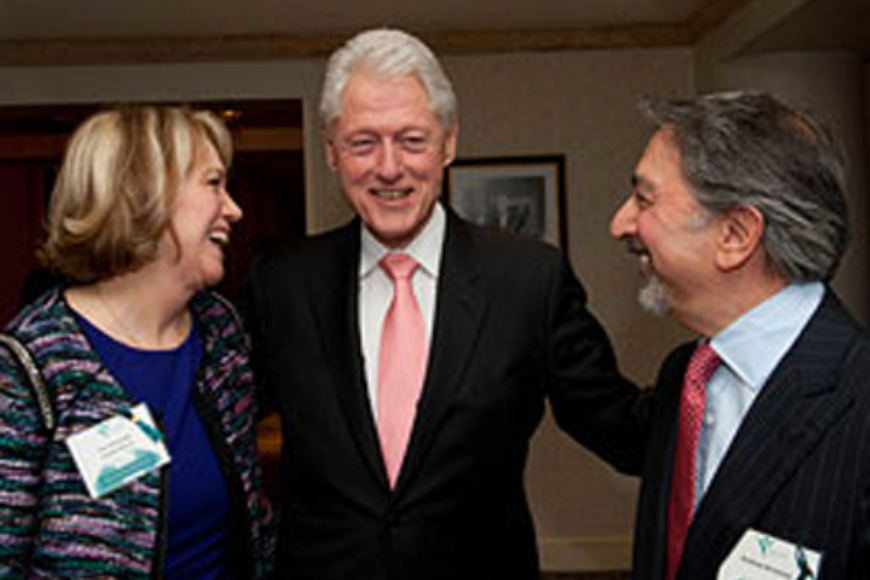 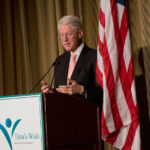 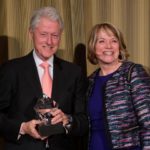 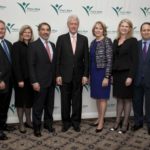 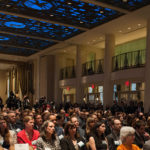 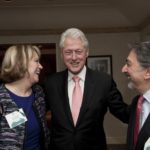 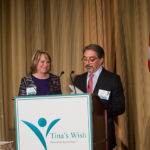 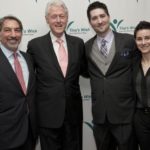 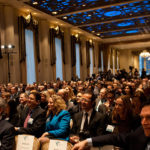 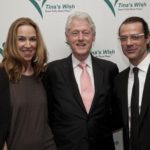 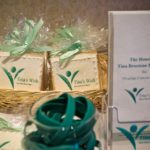 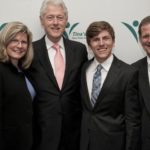 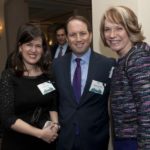 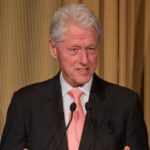 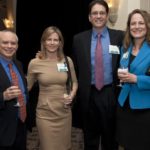 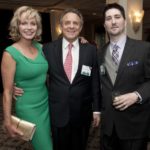 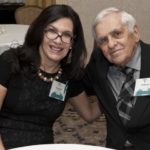 Clinton5
On Tuesday, April 14, 2015 Tina’s wish presented the inaugural Tina’s Wish Global Women’s Health Award to President Bill Clinton at the Waldorf Astoria. This award was created to recognize an individual who has made an extraordinary contribution to the betterment of women’s health. Hundreds attended the event which raised much needed funds that will benefit Tina’s Wish and its mission to find an effective way to diagnose ovarian cancer at its earliest, most curable stage. “If there is one solid rule that is true all around the world, it is that creative networks of cooperation are the best way to solve problems faster, cheaper and better,” said President Clinton during his acceptance speech. “The global impact of ovarian cancer is so great because of the absence of early detection. By being here tonight, you are playing a small role in a giant collaborative effort to guarantee a 100% survival rate from this disease, redeeming Tina’s Wish and the best parts of the unfulfilled lives of every person we’ve ever lost.”