MANY PELVIC TUMORS IN WOMEN MAY HAVE COMMON ORIGIN: FALLOPIAN TUBES
[contact-form-7 404 "Not Found"]
JOIN OUR MAILING LISTCONTACT
DONATE 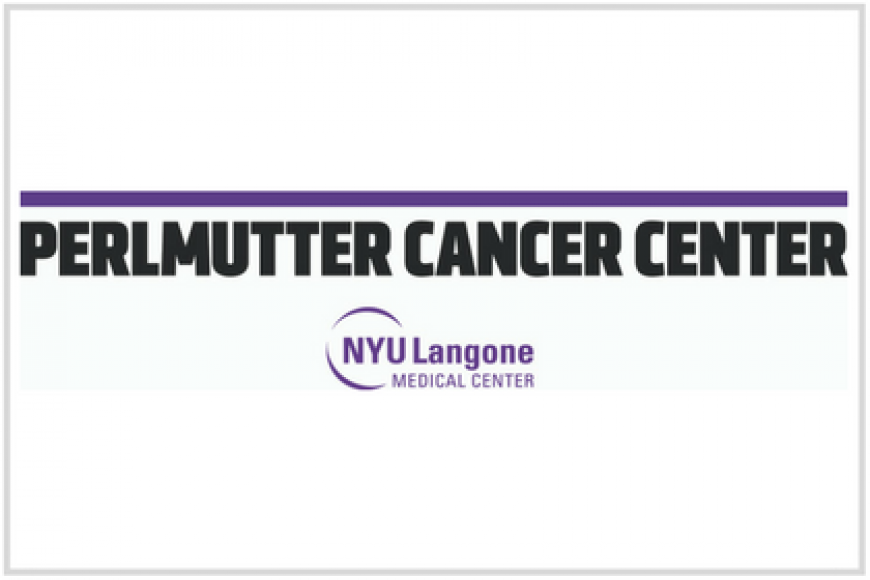 MANY PELVIC TUMORS IN WOMEN MAY HAVE COMMON ORIGIN: FALLOPIAN TUBES

Most—and possibly all—ovarian cancers start, not in ovaries, but instead in the fallopian tubes to which they are attached.

This is the finding of a multicenter study of ovarian cancer genetics led by researchers from Perlmutter Cancer Center at NYU Langone Health, and published online October 17 in Nature Communications.

“Based on a better understanding of its origins, our study suggests new strategies for the prevention and early detection of ovarian cancer,” says senior study author Douglas A. Levine, MD, director of the Division of Gynecologic Oncology at Perlmutter Cancer Center and professor of obstetrics and gynecology at NYU School of Medicine.

The results revolve around the fallopian tubes, which enable egg cells that have the potential to be fertilized and become embryos, to pass from the ovaries, where they are made, to the uterus. The new study found that ovarian cancer cells have more in common with cells covering the tips of fallopian tubes than with those on the surface of ovaries.

If biomarkers can be found for these tubal cells, say the authors, future blood tests, advanced Pap smears, or direct tests on tubal tissue might be able to detect ovarian cancer earlier. The research team plans to conduct studies that apply the current molecular biology findings to clinical practice, but Dr. Levine says it may take years to prove that this approach detects ovarian cancer earlier, prevents its spread, or extends survival in patients with this disease.

The new findings also point to the possibility that removing a woman’s fallopian tubes, but not her ovaries, may reduce risk of ovarian cancer in those at high risk for the disease, including those who have genetic changes (mutations) known to increase risk, for example, BRCA.

“We are one of several centers taking part in Women Choosing Surgical Prevention, or WISP trial, which seeks to determine whether removing the tubes improves quality of life, compared to removing both the tubes and ovaries,” Dr. Levine says.

Despite the remaining uncertainties, the current study does confirm previous results suggesting that many high-grade serious cancers in the pelvis are preceded by abnormal cells (lesions) occurring in the fallopian tubes, called serous tubal intraepithelial carcinoma (STIC).

Past studies in several cancer types had shown that cancer cells with different origins have different genetic profiles. Cancer cells may arise from nearby tissue or may have spread to a location from another part of the body, but their genetic profile reflects the tissue of origin.

Thus, the researchers knew going in that if STIC cells and ovarian cancer cells had different genetic profiles, they must have originated in different tissue types. Instead, in-depth molecular analyses of cells from 96 women with high-grade serous carcinoma failed to identify any genetic differences between cancer cells arising in the tubes and serous “ovarian” cancers occurring elsewhere in the pelvis.

“We found no differences in the 20,000 genes that we can identify,” says Dr. Levine. “This leads us to believe that that these ovarian cancers all originate in the fallopian tubes.”

Ovarian cancer is more aggressive than many other cancers because it is hard to diagnose in its earliest—and most treatable—stages. Fewer than 50 percent of women diagnosed with the disease survive for longer than 5 years after their diagnoses, according to the American Cancer Society.