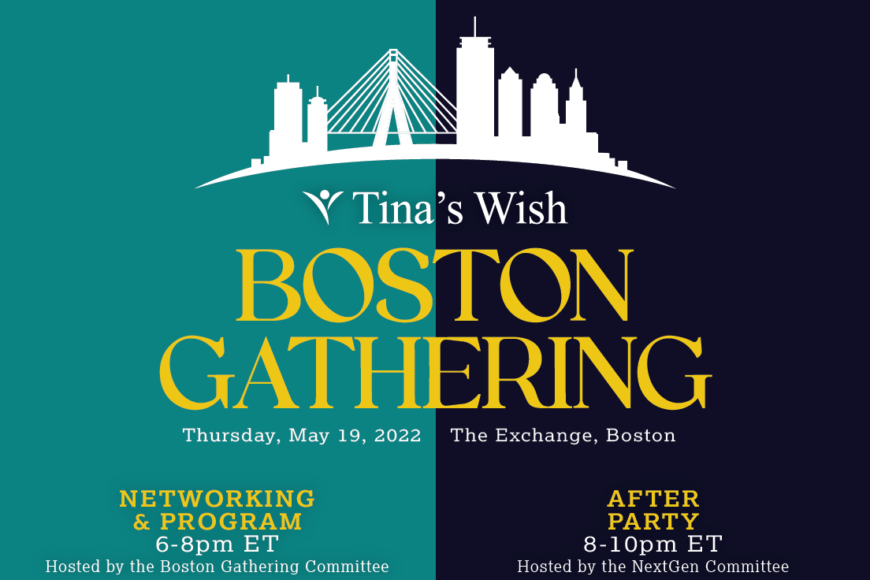 The Tina’s Wish Boston and NextGen Boston committees came together after far too long at The Exchange Conference Center in the Seaport District of Boston.  100 guests were able to reconnect and network during the main program and NextGen After Party while supporting a great cause. 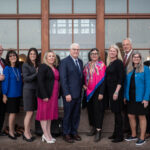 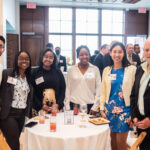 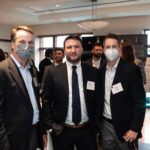 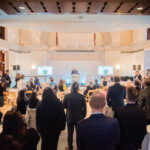 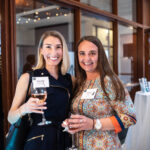 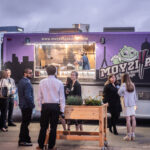 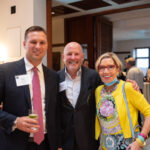 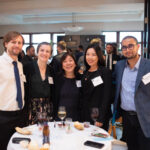 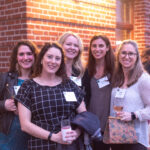 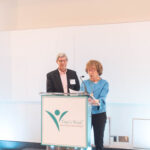 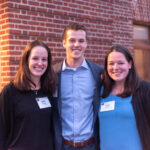 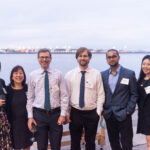 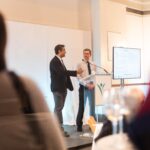 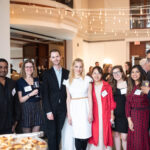 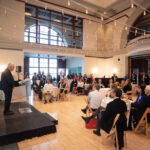 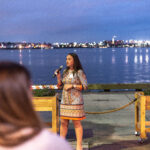 The Boston Gathering raised over $116,000 to support scientific research for the early detection and prevention of ovarian cancer. A huge thank you to everyone who attended and/or contributed! 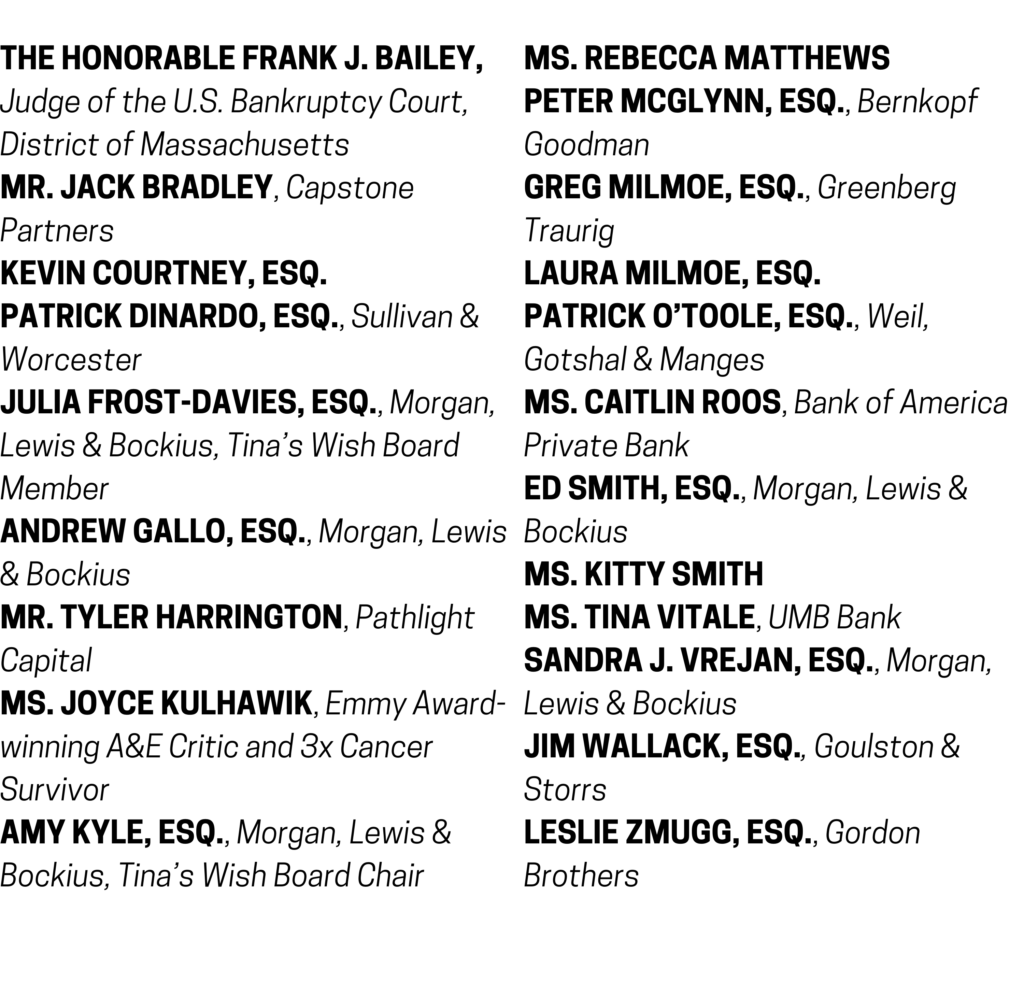 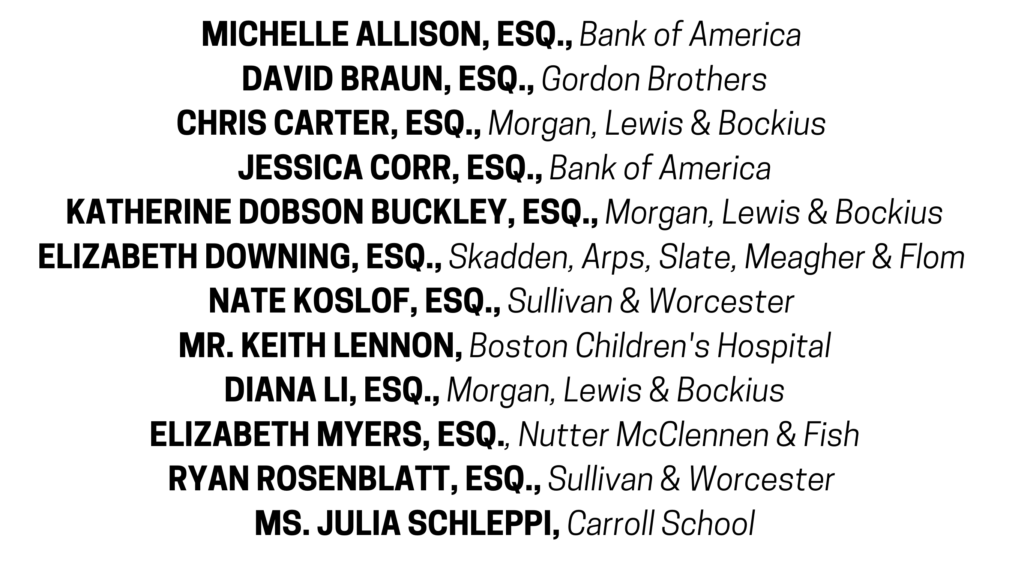