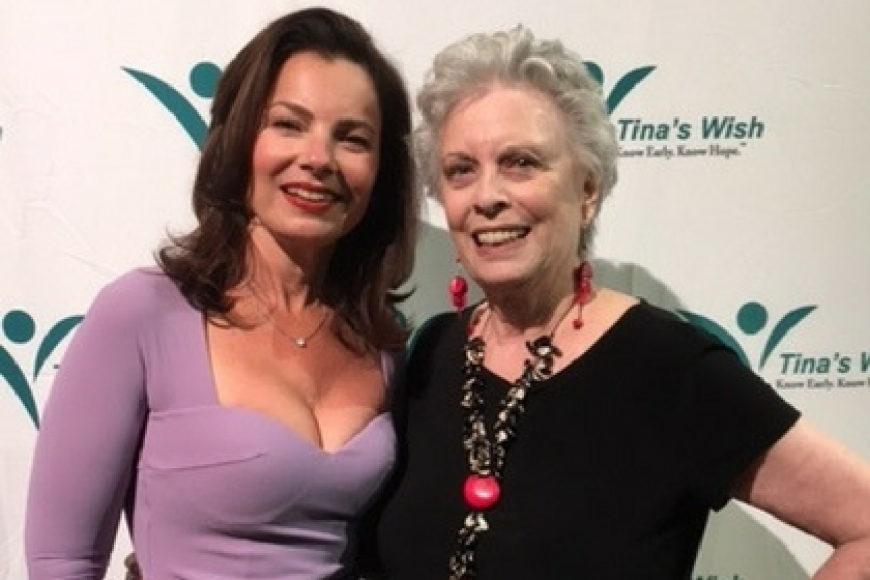 FIGHTING THE DEADLIEST OF WOMEN’S CANCER 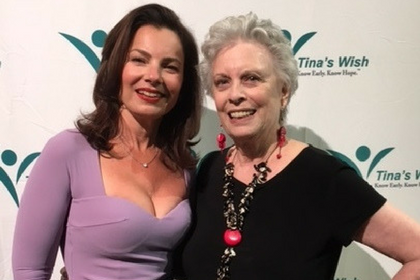 In 1995 I dodged a bullet, big time. I was diagnosed with stage one uterine cancer for which the treatment was surgery—a hysterectomy—no big deal—I had long ago finished having children. The prognosis for stage one was 88% survival after five years. Pretty good odds. So, what was the bullet? A second tumor was discovered on my ovary (also stage one), which never would have been discovered if not for the surgery. This raised the question: did one tumor come from the other? If so that could cause complications. But a test for hormone receptors on each tissue sample showed that one tumor had significantly more receptors than the other, and thus were not related. Diagnosis: two primaries. As you can see, I’m still here.